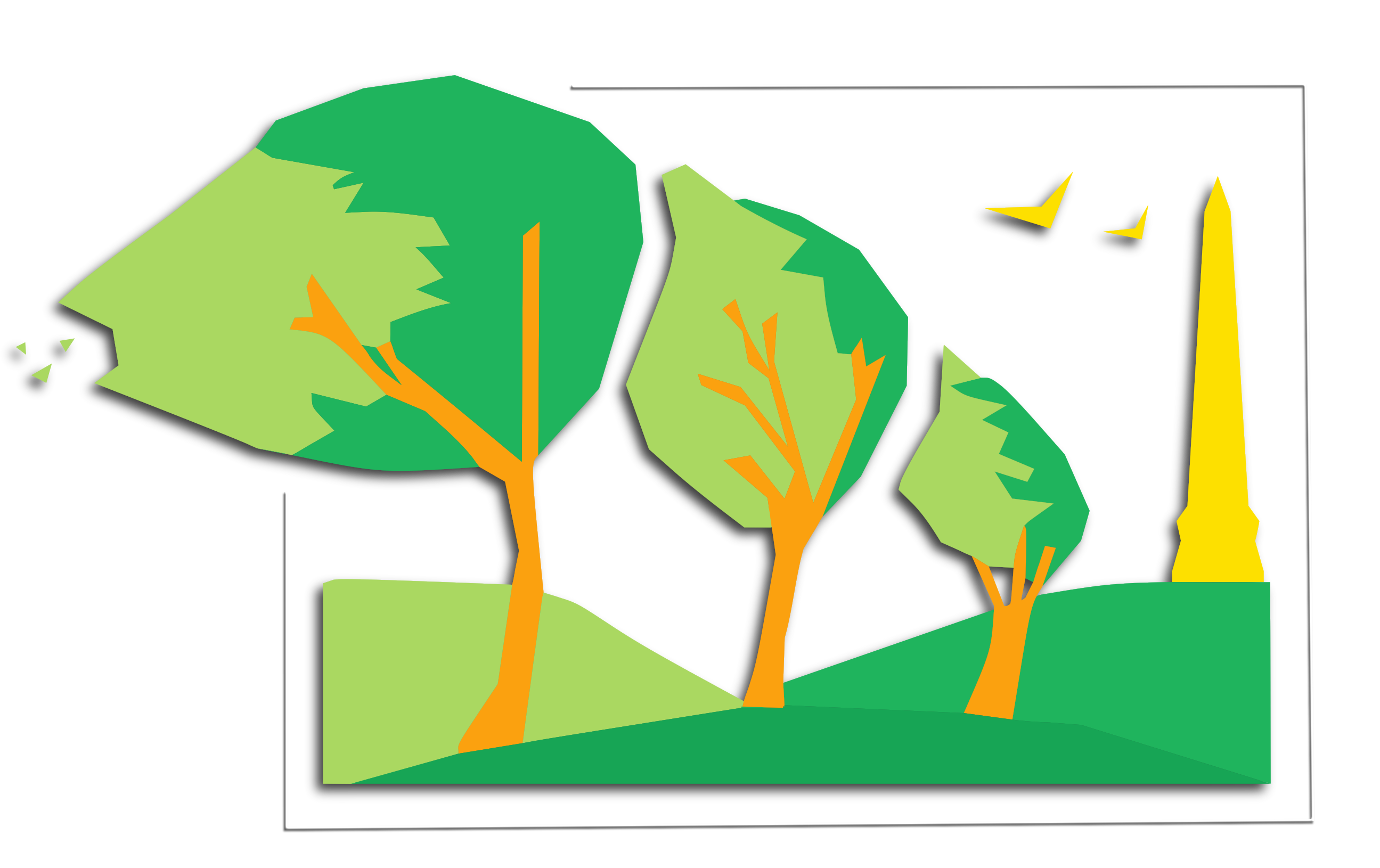 Channel swim all for good cause

FORMER Court Fields School, Wellington, student Alison Croughton has swum the English Channel as a member of a six-person relay team to raise money for charity.

Alison, who was born in Wellington, is the daughter of a Milverton woman who has Parkinson’s Disease. 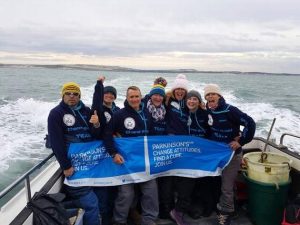 She said: “We all swam an hour each, three of us in the pitch black, landing in France at 5 pm their time. The highlights for me: the night swim – how often can you say you swam the Channel at night; and the icing on the cake – seeing a pod of dolphins on the way back.”

Her team is hoping to raise £1,500 to support the work of Parkinson’s UK. After leaving Court Fields Alison studied Agricultural Engineering at Somerset College of Arts and Technology. She moved to Thame in 1986 as a student to continue her studies and still lives there.She qualified as a civil engineer and eventually became a construction project manager, most recently working for Chiltern Railways for 16 years.